An Homage to the Montage

An Homage to the Montage 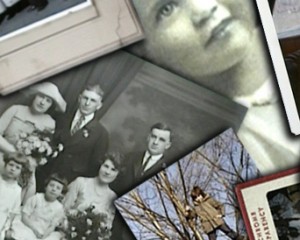 With the May and June graduations, and weddings and reunions throughout the summer, we’ve been doing a lot of photo montages lately. So, I guess it makes sense that I’ve recently been thinking about how effective this type of video can be at telling a story.

Let’s back up for a second, what is a photo montage exactly? In it’s most basic form, a montage is a series of photographs transferred to a DVD and shown with music or narration (or both) in the background. Sort of like a slideshow with bells and whistles. Chances are you’ve seen one at a rehearsal dinner, or perhaps at your high school reunion.

In addition to local gatherings, montages can be very effective on a much larger scale as well, as evidenced by Ken Burns’ successful use of the montage format in his Civil War documentary. Indeed, it was Burns’ acclaimed documentary that demonstrated to people everywhere just how powerful of a story telling device the montage could be.

These days, you can hardly turn on your computer or TV without seeing some version of a montage. And yet, despite how prevalent montages have become, I feel their potential to move an audience is under appreciated. I’m talking, of course, about well thought out and executed montages, the kind that truly tell a story.

In fact, one we’re currently working on that fits the bill. It’s for a 90th birthday party and it features period music to correspond with the photographs from that era. The changes in the world, and the people, are on display as the images fade from one to another. And the music further enhances the mood of the changing times. As for the viewers at the birthday party, I can almost guarantee there won’t be a dry eye in the house. 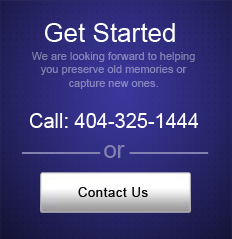 Director, FPA-Uganda To: Video Impact We have had the good fortune to work with Video Impact since 2009. The scope … Read More…

What to do with Those Old Slides

How To Edit From a Video Transfer DVD